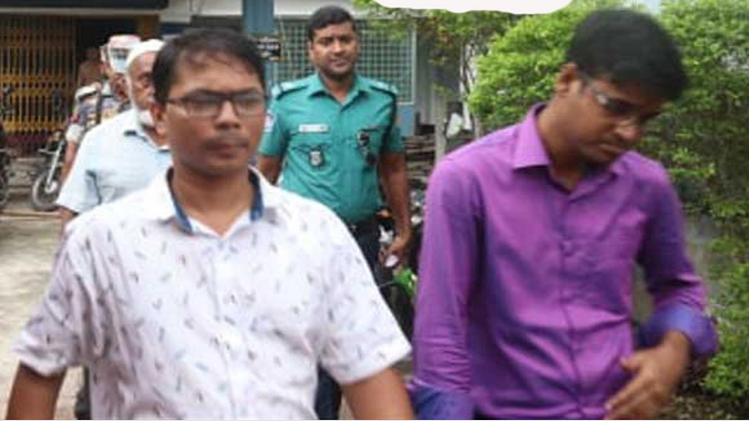 A mobile court in a drive on Thursday arrested a medical officer of Khulna Medical College and Hospital (KMCH) for his alleged involvement in medical admission test question paper leak from a building on Benubabu road of the city.

Sources said ‘Three Doctors’ authorities were involved in admitting students to medical colleges through forgery. They used to take  Tk 35 to 40 lakh from each admission seekers.