One more accused in Abrar murder case held from Gazipur 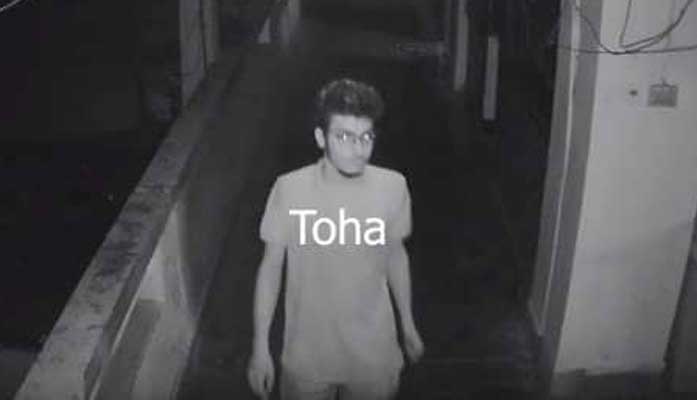 Detective Branch of Police arrested one more person in connection with a case filed over the murder of Abrar Fahad, a second year student of Bangladesh University of Engineering and Technology (BUET), on Thursday afternoon.

The arrestee Mohammad Toha, 20, a student of Mechanical Engineer Department of the university, was picked up from Maona area of Gazipur around 3:00 pm.

Confirming this to media Masudur Rahman, deputy commissioner (media) of Dhaka Metropolitan Police (DMP), said, “The arrestee is among 19 accused in the Abrar murder case filed by his father.”

Toha was being taken to the DB headquarters, he added.

So far, sixteen persons have been arrested in connection with the killing of Abrar Fahad.

The case was transferred to the DB on Tuesday for investigation.

Some BCL leaders mercilessly beat him at room-2011 of the dormitory on Sunday night suspecting his link to Bangladesh Islami Chhatra Shibir.