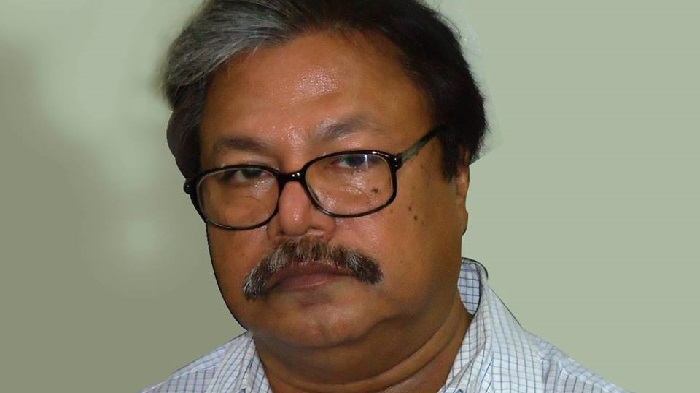 Khulna district unit of Awami League (AL) has temporarily suspended one of its executive members over his Facebook status on bilateral documents signed with India recently.

A press release, signed by the units’ office secretary Farid Ahmed, disclosed the suspension of Baharul on Wednesday.

A show-cause notice was also served asking him to explain with in next seven days why he should not be expelled from the party permanently.

The suspension came following his Facebook status, posted on October 6 (Sunday), on bilateral relations between Bangladesh and India.

In his Facebook status, he termed the documents, signed with India during Prime Minister Sheikh Hasina’s recently ended official visit to India, ‘unilateral’.

He criticised the singing of documents with India claiming that this is not protecting the interest of the country.

On Saturday, Bangladesh and India signed seven bilateral documents after a bilateral meeting between Prime Minister Sheikh Hasina and her Indian counterpart Narendra Modi at Hyderabad House in New Delhi.