From depression to anxiety: Celebs who have opened up about their battle with mental health 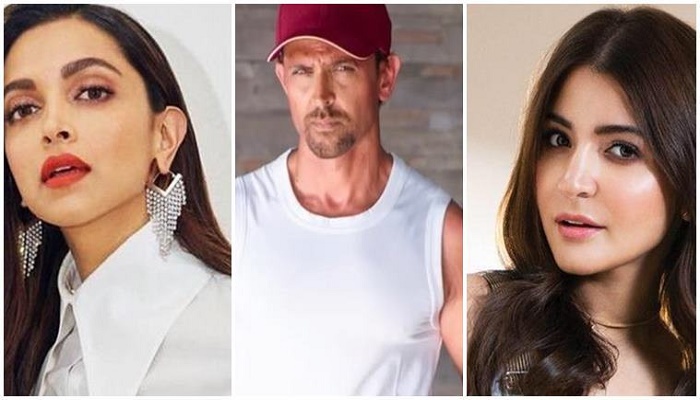 Several celebrities have opened up about their battles with mental health issue in the recent past. They have bravely accepted living with issues ranging from anxiety to depression.

This year, on World Mental Health Day on October 10, here’s a look at celebrities who found the courage to fight mental health disorders and subsequently inspired others too, reports The Indian Express.

The Padmaavat actor Deepika Padukone created quite a stir when she came spoke about her fight against depression at the pinnacle of her career.

At an event in New Delhi in 2017, Padukone recalled her experience and said, “Thank you to my sister, my father and friends who supported me immensely.”

Today, she is an ardent supporter of mental health issues and has also founded ‘The Live, Love, Laugh Foundation’ to reduce stigma and raise awareness about depression.

In 2017, The Rab Ne Bana Di Jodi actor said in response to the quote related to depression she had put on Twitter that she suffered from anxiety.

“I have anxiety. And I’m treating my anxiety. I’m on medication for my anxiety. Why am I saying this? Because it’s a completely normal thing. It’s a biological problem. In my family there have been cases of depression.” Anushka Sharma said.

Hrithik Roshan believes that depression should be treated as a “normal thing”, and must not be stigmatised. At an event in Mumbai in 2016, the actor was quoted as saying, “I have experienced depression, I have experienced confusion, as we all do. It’s a normal thing. We all go through ups and downs. When you go through a down, then the most important thing is clarity of thought. Sometimes, your brain takes over, feeds you with unwanted thoughts.”

“Millions don’t know they might be suffering from something clinical which is not their fault.” Hrithik added.

In September 2019, Shraddha Kapoor came out about facing anxiety issues for six long years. “You need to embrace anxiety and approach it with lots of love,” she said in a social media post. The 32-year old actor said that after the release of Aashiqui 2 in 2013, she experienced pain, which did not have any physiological diagnosis.