US, China to hold trade talks on October 10 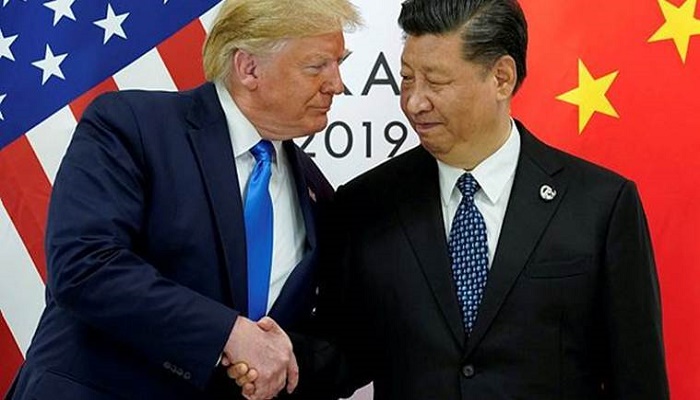 The US and China will hold the next round of trade negotiations on October 10, the White House announced on Monday, as the two major trading powers tried to end their bruising trade war.

The American side would be led by US Trade Representative Robert Lighthizer and Secretary of Treasury Steven Mnuchin. The Chinese delegation will be led by Vice Premier Liu He, reports PTI.

US President Donald Trump wants to reach an agreement with the Chinese that reduces the massive trade imbalance between the two countries, which last year climbed to over $539 billion.

The Trump administration had first imposed tariffs on Chinese imports last year in a bid to win concessions from China, which responded with tit-for-tat tariffs.