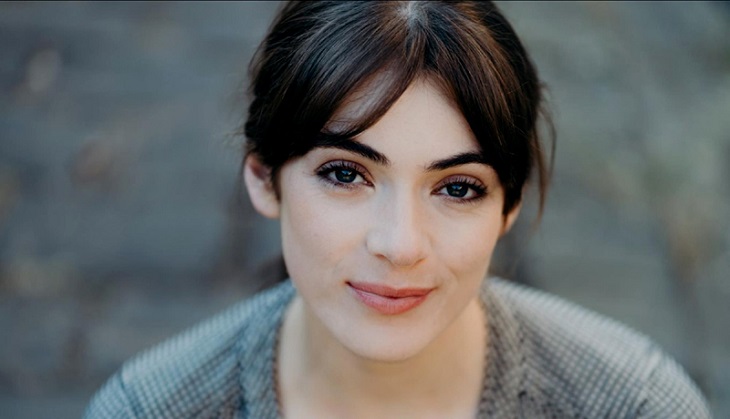 Bollywood actor Nawazuddin Siddique has been casted for Mostofa Sarwar Farooki’s ‘No Lands Man’ a long ago. The director was in search for an actress for the chief woman character of the movie. The director selected Australian actor Megan Mitchell for the role at last.

The predominantly English-language film revolves around a tragic, strange, and at times funny journey of a South Asian man whose life becomes more complicated when he meets an Australian girl in the States.

Mitchell, a Melbourne-based theatre actor, is making her feature debut with No Land’s Man. Siddiqui is also producing the movie alongside US producer Shrihari Sathe, Farooki, Nusrat Imrose Tisha and Anjan Chowdhury.

No Land’s Man was selected for BIFF’s Asian Project Market in 2014, the same year that it won the APSA-MPA script development fund.