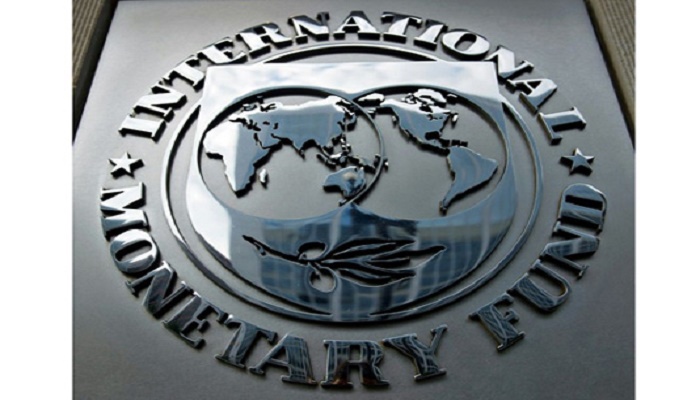 “Bangladesh’s growth story has been remarkable, high, sustained with very little volatility, and leading to an improvement in social indicators. Bangladesh is now in the top 20 countries contributing most to the global GDP growth,” Ragnar Gudmundsson, IMF resident representative in Dhaka, told BSS in an exclusive interview, reports BSS.

He said macroeconomic discipline of the country has been strong, whether with regard to fiscal or monetary policy, and debt levels are sustainable.

“There needs to be strong focus on the transition from a low-income country to higher middle income country, and preparing for graduation from Least Developed Country (LDC) status in 2024,” he added.

At first, Ragnar Gudmundsson said, Bangladesh should focus on domestic revenue mobilization to create fiscal space for inclusive and sustainable growth that leaves no one behind.

He informed that the efficiency gap for Bangladesh is estimated at 54 percent whereas it is on an average 34 percent for other emerging and developing Asian countries.

The IMF country representative said Bangladesh should increase the share of spending for the social sectors, especially in education and health, so as to increase not only the country’s physical capital, but more importantly, its human capital.

He said: “Creating a business-friendly environment so as to attract more foreign direct investment (FDI) and mobilize more financing to reach the country’s ambitious development objectives. To meet the SDGs, 85 percent of the financing will have to be raised domestically, and 40 percent will have to come from the private sector.”

At last, he said, diversifying exports into more complex products where few countries have a comparative advantage. “This will be especially important if Bangladesh loses some of its preferential access to markets in Europe as a result of LDC graduation,” he added.

Ragnar Gudmundsson said there is a need for more investments in transport and energy infrastructures. “This is essential in order to attract FDI and move into higher value-added production. But there needs to be greater public investment efficiency,” he added.

He said Bangladesh should also focus on harnessing renewable energy, including solar power, and tapping into cheaper sources of power, including through regional collaboration and integration efforts that would allow Bangladesh to benefit from imports of cheaper hydropower.