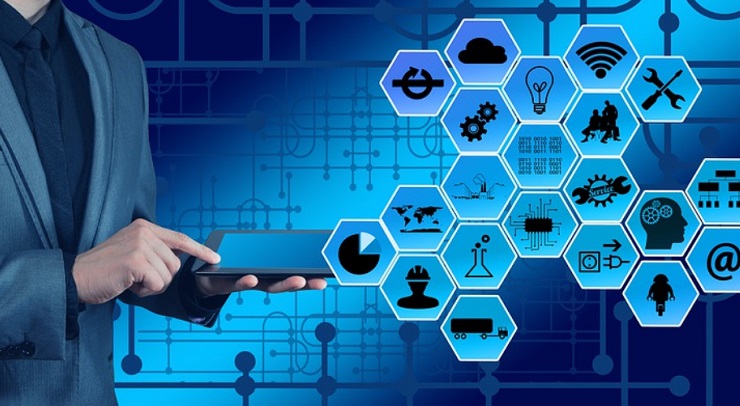 All the commercial banks have become more cautious about illegal transaction of money as the central Bangladesh Bank has intensified monitoring over money laundering amid the ongoing anti-corruption drive.

Talking with the daily sun, the managing director of a leading private bank said bank officials have been more alert as the list of suspects for casinos business, gambling, tender manipulation is getting longer.

If an ‘illegal’ transaction takes place through any bank account, officials of the central bank can be quizzed, said.

According to a source, bank transactions of the listed suspects are being stopped. They can deposit money in banks, but cannot withdraw any money.

According to the Terrorist Financing and Money Laundering Act, commercial banks and Bangladesh Bank can suspend transactions of a person’s account.

Sources said the list of suspects is coming to the banks from different agencies of the government after anti-graft drive began last month.

The National Board of Revenue, the Anti-Corruption Commission, law enforcement agencies and Bangladesh Bank gave the list to the banks.

Beyond this, the banks are making a self-determined decision against those, whose names are publishing in newspapers and social media.

The head of a second-generation bank’s risk management unit told the daily sun on Wednesday that the purpose of the bank’s decision to remain suspend account from self-motivated, apart from the supplied list, it was to protect themselves (bankers). During the ongoing operation, the suspected persons or institutions can withdraw money from banks and if that person comes under the legal action.

This is why banks decide to close their transactions being self motivated, he said.

In this regard, a source from Bangladesh Bank said that according to the Anti-Terrorism Financing and Money Laundering Prevention Act, action should be taken against those who consider the transaction to be suspicious.

In this case, good customers do not have to worry. The problem is for those who want to violate the rules, who deal with money through various irregularities. Banks are always for the good customer, not the bad customers, BB sources said.