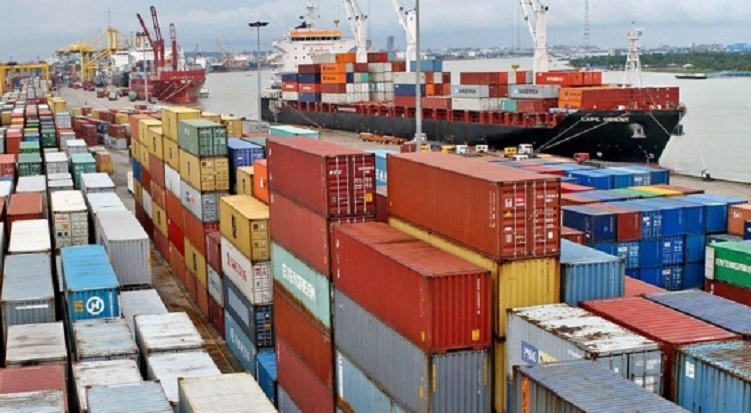 The Chittagong port handled a record volume of containers -- 2,92,455 TEUs -- in September, which surpassed the all previous records.

The country's prime maritime port has broken the past record of container handling in a single month, which was 2,65,000 TEUs (twenty-foot equivalent unit) containers in November 2018.

Official of the Chittagong Port Authority (CPA) said, the record volume of container handling was due to installation of new equipment, expansion of the yard area, increased number of officials recently posted in the Chittagong Customs House, fast scanning of containers and finally the special directive of the Prime Minister to keep the Customs House and port activities operational round the clock.

The Port Authority with its existing handling capacity has been putting in its best efforts to improve its performance in the days to come, he added.