Bangladesh has once again made her stand on Universal Health Coverage (UHC) clear in even stronger terms. Sheikh Hasina, the honourable Prime Minister of Bangladesh, in the just concluded UN session has made some very valuable suggestions especially with regard to the funding strategy in implementing the UHC with special emphasis on the participation of all stake-holding states. While presiding over a high-profile meeting at UN headquarters in New York of the multi-stakeholder panel, the Prime minister of Bangladesh has stressed the need of building regional level cooperation among UN states in achieving the identical goals of the Universal Health Coverage designed by the UN.

Sheikh Hasina has reiterated that she firmly believes that a solid and fortified cooperation among the stake-holding states forms the basis of accelerating the process of attaining the desired objectives of the UHC. In the meeting, Bangladeshi Prime Minister has further pointed out that an effective global partnership in formulating the policy of healthcare funding strategy can obviously play an all-important role. She has cautioned that any attempt to sideline or exclude any state in the process of policy formulation can generate counter-productive results that may back paddle the achieving process.

Universal Health Coverage means that everybody has adequate access to healthcare services they need and when and where they need them without financial hardships. It includes the full range of health services from promotion, protection, prevention, rehabilitation and palliative care. Currently, half of the people of the world do not receive the health services they need. About 100 million people across the world are pushed to extreme poverty and which is why they can hardly spend money on healthcare.

To make health for all a reality, we need individuals and communities who have access to health and can take care of their own health as well as their families, we need skilled health service workers able to provide quality and people-centred health services and affluent policy-makers who can invest in health services. Universal Health Coverage must be strongly based on people-centred primary healthcare for all and the ambitious goal can only be achieved through lavish investment in health sector. Good health systems are rooted in the communities they serve and in the system the people not only treat and prevent their own diseases but the people help removing diseases of others from the society.

It is obviously a matter of serious concern that only because of poverty half of the world’s population cannot spend on healthcare they urgently need as a basic need. How to help them in receiving the basic healthcare services? The best possible option left is to invest money in all possible ways from all sources available and it is all the more important to ensure that the collective fund is being utilised properly in the channels the fund is meant for. The most vulnerable and marginalised people have to be addressed with topmost priority in providing them with health services.

Formulating an effective policy in utilising the collected fund is no less challenging one than that of accumulating fund. Our Prime Minister has rightly touched the real point of using the fund in a way that can yield the optimum benefits of the people the fund is meant. Obviously, more than 85 per cent marginalised people of the developing countries do have any effective access to true healthcare coverage. Again, more than 70 percent marginalised people just because of the out-of-pocket money simply lay beyond the health coverage. In most cases, the government health coverage packages and facilities can hardly reach out to them due to many constraints and the fund constraint is undoubtedly the most prominent one.

NGOs regularly receive huge amount of money from developed countries for spending on health services of the marginalized people of the developing countries. In fact, they money they take from donor countries is, of course, spent on the health issues of the target people. Still, there remains a real tangible gap between their professed commitment and the reality on the ground. Actually, a portion of the received money is spent for the purposes designated for. This is why the money can hardly run for long mileage on the health track the money is meant.

Like Sheikh Hasina, executive head of states of many people-friendly countries have long been concerned with the ineffectual spending in the health sector. Not only in Bangladesh but also in many other developing countries, public spending on health services and health related issues is also not strictly monitored and regulated. The leakage of seeping public money has to be plugged immediately through the establishment of a strong institution of accountability. It is time to build institution of accountability right from the grass root to the uppermost crust of the management. Only an honest, committed and accountable management with regard to heath money and spending can best ensure the optimum services to the downtrodden people.

Effective health coverage of all target people is quite a gigantic task and is not possible at government’s own funding especially for developing countries. Sheikh Hasina’s suggestions at the panel meeting on Universal Health Coverage will surely galvanise opinions of both the regional and global leaders in formulating a truly effective way as desired by the UN and the major donors and investors in the health sector. It is, of course, a difficult task to evolve an effective strategy for money management in the health sector but it is quite possible through sincerest efforts in a committed and concerted way. 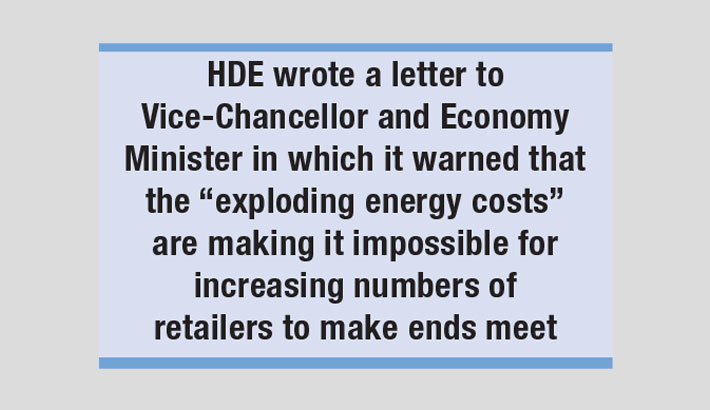 Thousands of German stores on brink of closure 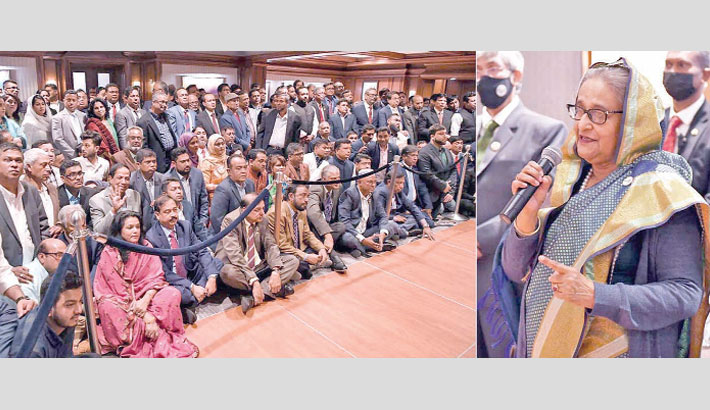 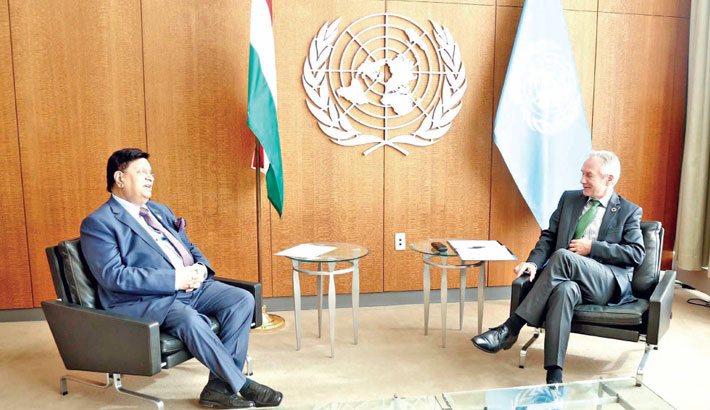 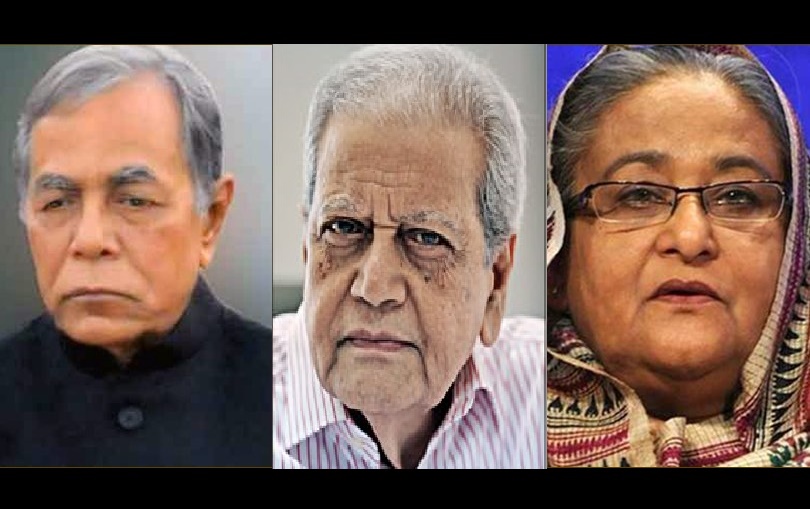