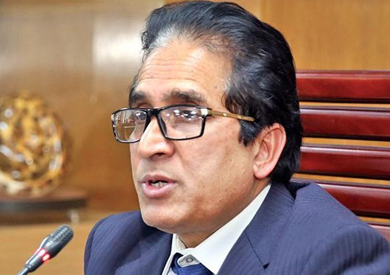 In supplementing the ongoing drives against casino and wrongdoers, the authority has stopped the import of casino equipment, National Board of Revenue (NBR) Chairman Md Mosharraf Hossain Bhuiyan said on Thursday.

“After the recent drives of law enforcement agencies, we came to know about gambling in the country. After equipping with information, we gave a verbal instruction to our customs officials to stop releasing casino equipment from ports,” he said.

The NBR chief said this while exchanging views with journalists on the recent issues at the NBR Headquarters in the city.

Mosharraf said the NBR has taken actions against the import of casino materials as per the country’s constitution that has envisaged prohibition of the import of materials seemingly hurting the religious sentiment.

He informed that the NBR will also take steps for bringing necessary amendments to the existing import policy aimed at stopping the import of casino materials for good.

He said that the NBR will send a letter to the Commerce Ministry for including the casino equipment in the import-prohibited product list.

The NBR chairman said the Customs Intelligence and Investigation Directorate (CIID) is searching to bring the importers of casino materials to light.

He said the NBR also called for 20 bank accounts of the eight allegedly arrested persons and their family members for finding out any irregularities. “We have already instructed to freeze bank accounts of those at fault,” he added.