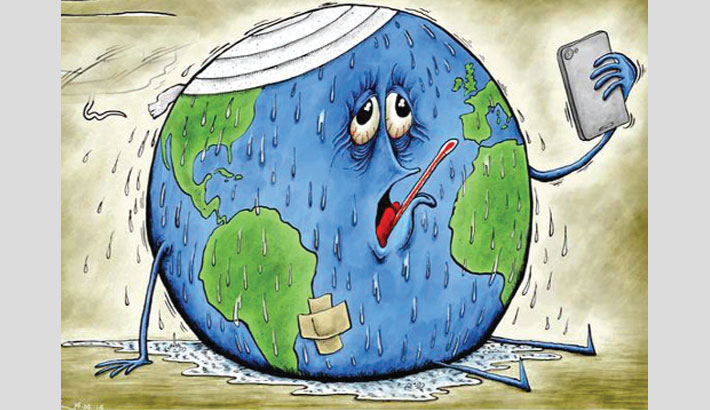 All the while global hunger and food insecurity are once again on the rise, he said, says a press release.

He said, “Furthermore, IFPRI’s projections indicate that, if unaddressed, climate change may make 80 million more people food-insecure by 2050, mostly in the global South.

“Averting a global crisis is possible but the window is closing. Implementing the right evidence-based policies and investments is urgently needed.

“Research to inform these policies and investments will be crucial, particularly considering declining funding to agricultural research in Africa, which threaten to decrease productivity and increase risks of food insecurity and malnutrition, migration, deforestation, and biodiversity loss.

“In order to meet the Global Commission’s call to action, the CGIAR, the world’s largest agriculture research network, will need greater support to continue supporting 300 million small-scale farmers and to feed the world nutritiously to withstand the impacts of climate change.

“To meet the challenges that confront billions of people around the world, the key is to begin scaling up solutions now.”