5 JMB militants jailed over series of blasts in 2005 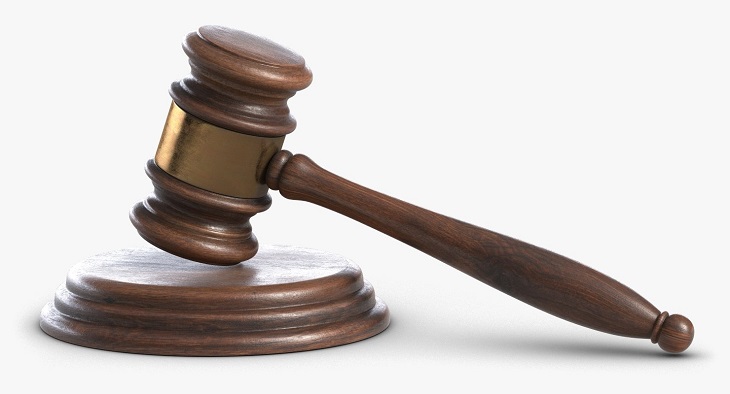 A Dhaka court on Sunday awarded 12 years jail to five members of the banned militant outfit Jamaat-ul-Majahideen Bangladesh (JMB) in connection with a blast in Dhaka’s Khilkhet area as part of the simultaneous bomb blasts throughout the country in 2005.

The court also fines them Tk 30,000 each in default of which they will have to serve six more months in jail.

The court ordered that the punishment of the fugitives will be effective from the day of their arrest or surrender.