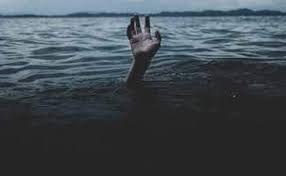 Two minor girls, who are cousins, drowned in a pond near their house of Islampur upazila in Jamalpur on Sunday morning.

The decease were identified as Suraiya, 5, daughter of Saidur Rahman, hailing from Purbakandachar village at Chargoalini union of the upazila and her cousin Akhi Akhter, 4, daughter of Al-Amin, a resident of Paglapara village in Bakshiganj upazila.

According to locals, they slipped into the pond while playing beside their house at the area this morning around 11:00 am.

Later, locals spotted the floating bodies of cousins and recovered from the pond.