No alternative to Sheikh Hasina for country’s development: SM Rezaul 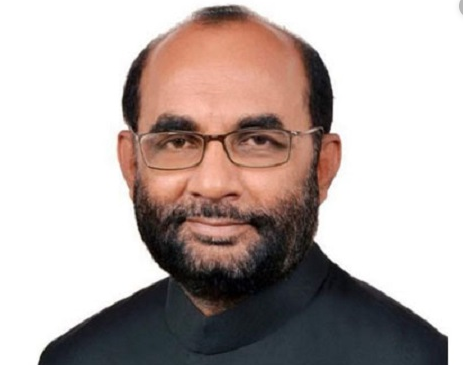 Housing and Public Works Minister SM Rezaul Karim said there is no substitute to Prime Minister Sheikh Hasina for the country’s development since Bangladesh has already been emerged as a wonder of development in the globe under her charismatic leadership.

“The whole world is recognizing the development pace in Bangladesh and charismatic leadership of Prime Minister Sheikh Hasina,” he said.

The minister came up with the remarks while inaugurating ferry movement on the banks of Sandhya River here today.

Referring to different development projects taken by the government, the minister said the construction work of a bridge on the Sandhya River will begin soon and that will connect Bangabandhu’s birth place Gopalganj with Pirojpur.