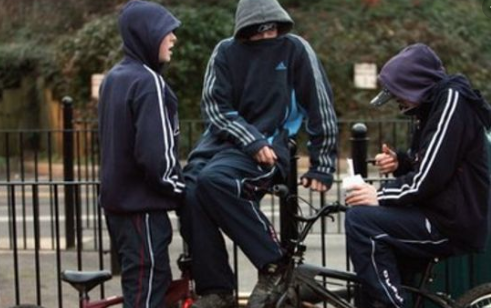 Speakers at a programme on Saturday stressed the need for strengthening family ties and engaging children and adolescents more in extra-curricular activities to prevent ‘gang culture’ of teenagers.

They came up with the opinion at a shadow parliament debate programme organised by Debate for Democracy at Bangladesh Film Development Corporation (BFDC) in the capital.

Addressing the event, Additional Inspector General of Police Dr Md Moinur Rahman Chowdhury urged parents to take care of their children properly and check misuse of information technology by them .

“Misuse of information technology by teenagers must be prevented. Besides, we should create good culture in politics so that youths are not misused for political meetings,” he said.

“Political goodwill can prevent this gang culture. All should remain careful so that adolescents could not be used in political meetings and rallies. If they could not be controlled now many incidents like Rifat and Adnan murder will take place,” he said.

“If religious practices, family ties, good culture exist in society then these crimes would be come down,” he said.

He said politicians must think about youths and parents must become more conscious about their children so that they can’t get involved in criminal activities.