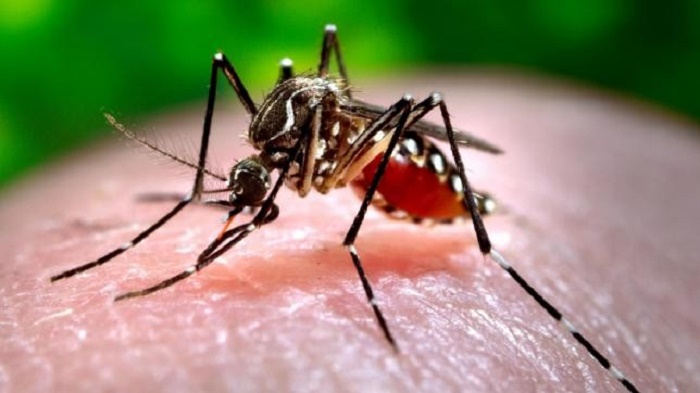 The number of dengue patients across the country has declined by 20 percent in the last 24 hours, according to official data.

A total of 84,397 people were infected with dengue from the beginning of January this year to Saturday. Of the dengue patients, 81,942 people returned home after being treated in hospitals. Some 97 percent people took treatment in hospitals and returned their homes.

At present, a total of 2,252 people are undergoing treatment in hospitals across the country. Of them, there are 917 people in Dhaka while 1,336 people are in other parts of the country. In the last 24 hours, 314 patients got released from hospitals in the country.

The control room of the Directorate General of Health Services (DGHS) revealed this information.