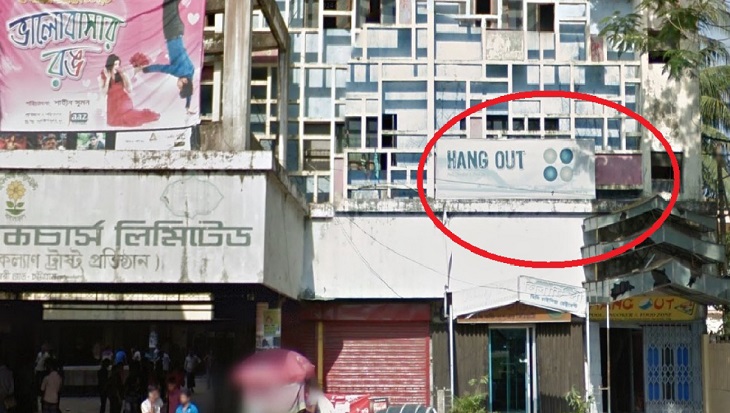 Police arrested the owner of a club, suspected of running illegal gambling operations, and his son from Kazir Deuri area on Friday night for interrogation.

The man was identified as Golam Rasul. He owned ‘Hangout’, a pool club beside Almas Cinema Hall.

Mohammad Mohsin, officer-in-charge of Kotwali Police Station, said there were allegations that gambling and anti-social activities took place at the club.

The people at the club fled as soon as police arrived at the scene around 9pm.

OC Mohsin said the club had been running illegal gambling operations for a long time.

The raid came hours after Information Minister Hasan Mahmud said drives against drugs and irregularities will begin in Chattogram.

Later, Kalabagan Krira Chakra President Safiqul Alam Firoz was detained. A pistol and yaba were seized from the club’s office.