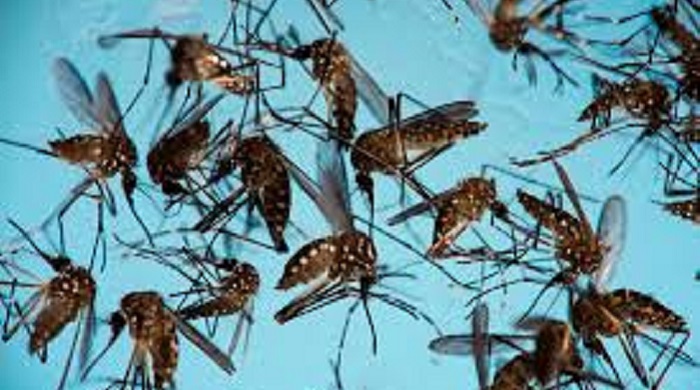 Disease Control unit of Directorate General of Health Services (DGHS) would conduct a survey in four divisions of the country to implement a new work plan to detect the species of mosquitoes for the prevention of dengue.

“We would start the survey from Barisal Division from tomorrow. Phase by phase the survey would continue to Khulna, Chattogram and Dhaka by entomologists of the unit,” Director General of DGHS Dr Abul Kalam Azad said.

Generally, three types of surveys are carried out in Dhaka. They are pre, post and during the rainy season, which is mid-June to mid-August, but this year an urgent survey was conducted in the month of July because of the outbreak of dengue.

According to the International Centre for Diarrhoeal Disease Research, Bangladesh (ICDDR,B) research, the insecticides sprayed by the Dhaka City Corporations have no effect on the adult mosquitoes as they have become resistant to the varieties of insect repellent used on them.