Decomposed body found inside farmhouse of actor Nagarjuna in Telangana 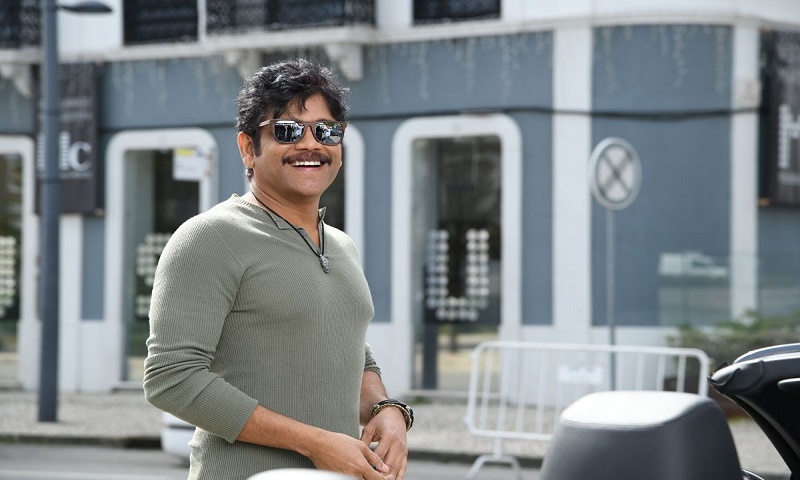 The decomposed body of an unknown person was found in the farmhouse of popular Telugu actor Nagarjuna on the outskirts of Hyderabad, police said on Thursday, reports IANS.

According to police, the body was found late Wednesday by a few persons who were sent by the actor to examine the land and suggest a suitable crop for cultivation.

The body was found lying in a room at the farmhouse in Papireddyguda village of Shadnagar block and the persons immediately alerted the police, which shifted the body for autopsy.

A case was booked at Keshampet police station. Police said they launched an investigation to identify the body and were waiting for autopsy report.

Nagarjuna and his family members are said to have visited the farmhouse recently and planted a few saplings. However, for the cultivation of some organic food crops, the actor had hired the services of a few experts and sent them to the farmhouse for the survey.

The actor is said to have bought the 40-acre agriculture land about a year ago.