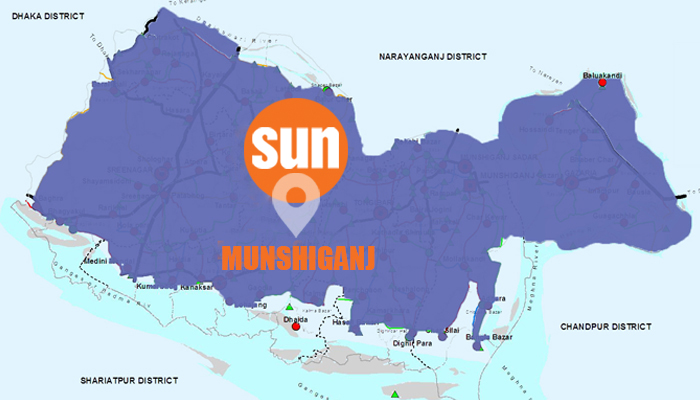 Two motorcyclists were killed after their motorcycle hit a roadside Island at Alipur area on Dhaka-Chattogram highway of Gajaria upazila in Munshiganj on Thursday morning.

The deceased were identified as Jakir Hossain, 25, son of Mostofa and Miraz, 18, son of Abdul Mannan. They were residents of Ishapur village under Hajiganj upazila in Chandpur.

Confirming the news, Kabir Hossain, officer-in-charge (OC) of Bhaberchar Highway Police Outpost, said that a Chattogram-bound motorcycle from Dhaka hit an Island after it lost control over its steering at the area around 7:00 am, leaving Jakir Hossain dead on the spot and Miraz injured.

Later, that Miraz was taken to Dhaka Medical College and Hospital (DMCH) but he succumbed to his injuries while undergoing treatment there.