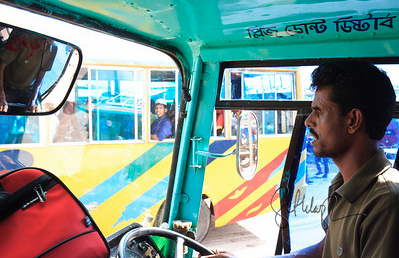 Dhaka Road Transport Owners Association (DRTOA) has to introduce dope test for bus drivers at different parts of the capital from December 1.

DRTOA general secretary Khandaker Enayet Ullah said this today at a joint meeting with the representatives of the transport owners and workers at the Institution of Engineers, Bangladesh.

He said this initiative has been taken to restore discipline in the transport sector and reduce frequent road crashes in the capital.

Enayet said, “During the drive, there will be mobile courts, mobile toilets and necessary test tubes. If anyone is found positive in the dope test, he will be jailed and his driving license will be cancelled.”