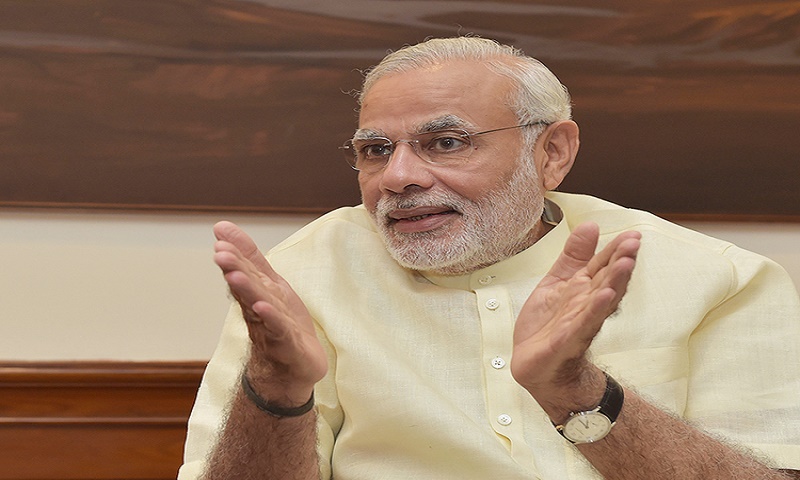 September 17 is a special day in Indian Prime Minister Narendra Modi’s life — it is his birthday. This Tuesday, as he will turn 69, Modi will fly to Gujarat, his home state.

He will visit Sardar Sarovar Dam in Narmada district to witness the water level reach its highest capacity at 138.68 metres for the first time since it was raised two years ago. The entire dam is illuminated, reports IANS.

Modi reached Gujarat late Monday night. But before proceeding for the dam, the Prime Minister to seek blessings from his 95-year-old mother Heeraben.

Apart from this, Narmada Arti is being organised.

The BJP is also celebrating the entire week as ‘Sewa Saptah’ where every BJP member right from Amit Shah down to the cadres observing it by either taking part in cleaning or donating blood or simply helping the needy. It is also a ground connect event for the ruling party.

Last year, the Prime Minister had spent his 68th birthday at his parliamentary constituency Varanasi with school children. Later, he had offered prayers at the iconic Kashi Vishwanath temple.

If a 568kg ladoo on the occasion of Prime Minister Narendra Modi’s 68th birthday was the icing, his 69th birthday will see a Surat bakery produce a massive 700-foot long cake.