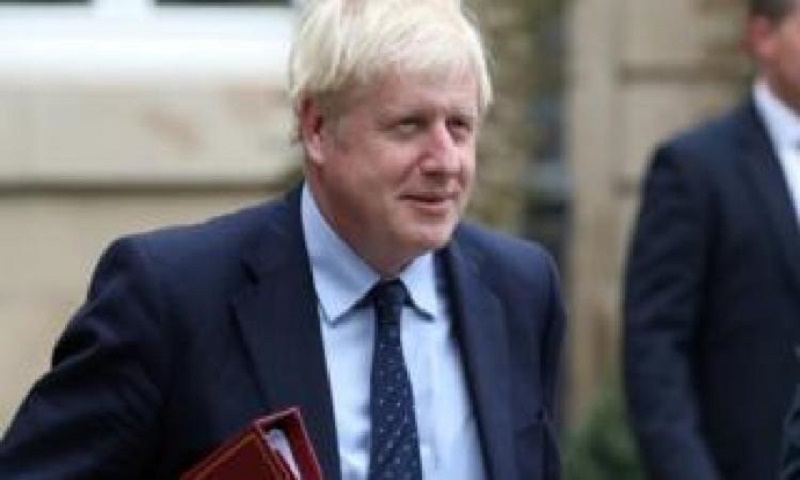 British Prime Minister Boris Johnson has said he will "wait and see what the judges say" before deciding whether to recall Parliament.

The Supreme Court will hear two appeals that will determine whether the prime minister acted lawfully in suspending Parliament for five weeks.

It will give the final ruling after Edinburgh's Court of Session said the shutdown was illegal and London's High Court said it was not a court matter, reports BBC.

Mr Johnson said he had the "greatest respect for the judiciary".

The suspension of Parliament, a process known as proroguing, began a week ago.

MPs are not scheduled to return until 14 October, when there will be a Queen's Speech outlining Mr Johnson's legislative plans. The UK is due to leave the EU on 31 October.

Opposition parties have called for Parliament to be recalled.

The hearing is scheduled to last until Thursday.

The judges said the PM was attempting to prevent Parliament holding the government to account ahead of Brexit.

The judgement at the Court of Session came after London's High Court heard a case brought by businesswoman Gina Miller, who argued the shutdown of Parliament was "an unlawful abuse of power".