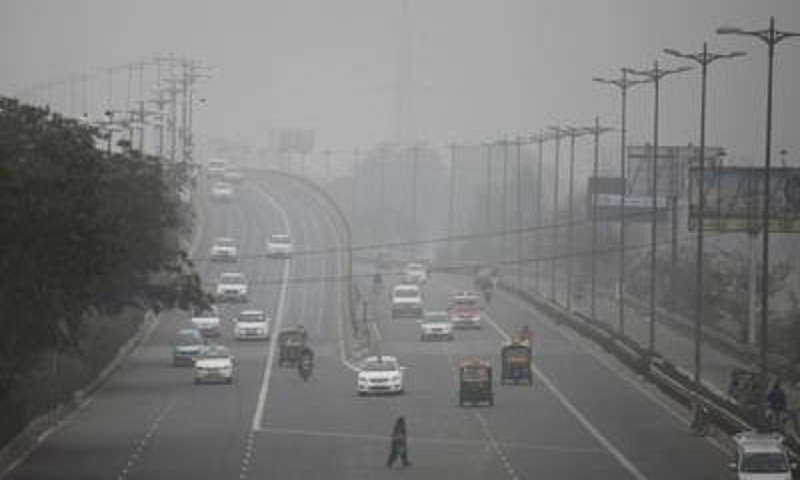 Indian authorities on Friday announced a plan to restrict the movement of private cars in the capital for nearly two weeks after a major Hindu festival that features fireworks that cloak the area with toxic smog and dust.

Private cars running on petrol and diesel will be allowed in New Delhi only on alternate days from November 4 to 15 depending on whether they have even or odd numbered plates, said New Delhi state chief minister Arvind Kejriwal, reports AP.

Kejriwal also announced plans to sweeping roads mechanically, plant trees and control pollution at 12 hotspots in the city. The state government will sell government-certified N-95 masks that filter out at least 95% of dust in the air.

Kejriwal appealed to people not to light firecrackers during the Diwali festival on October 27 to prevent smoke from accumulating in air.

World Health Organization (WHO) data released last year gave India the dubious distinction of having the world's 10 most polluted cities.

Air quality index of Delhi is generally moderate between January and September. It deteriorates to very poor and severe between October and December, according to the government-run Indian Institute of Tropical Meteorology.