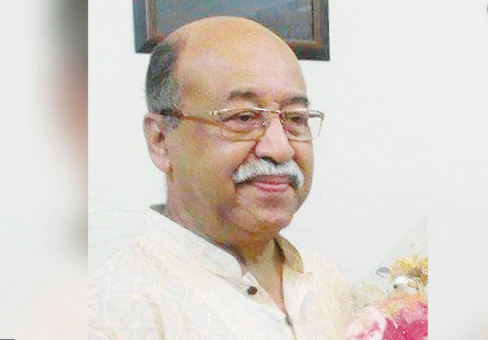 “The government wants to produce different products, including sugar, at the sugar mills for making it profitable,” he said while speaking at a meeting with a expert team of the German based “HEINKEL Drying and Separation Group” at the Industries Ministry in the city.

Humayun urged the expert team to submit a proposal for diversifying the products of the country’s sugar mills.

He urged the experts to make a plan for diversifying the products through considering the country’s cultural values. Senior officials of the Industries Ministry were present at the meeting.