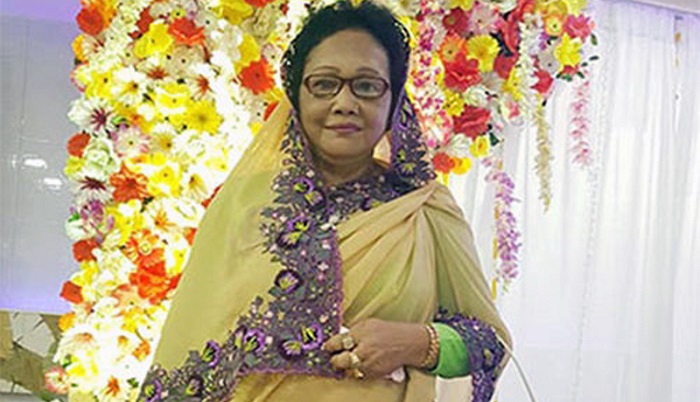 Police on Wednesday arrested a leader of Jatiyatabadi Mohila Dal, the women's wing of Bangladesh Nationalist party, in the capital.

A team of Bangshal police station arrested the leader from her Old city residence around 2:30 pm.

However, it is not clear yet why she was being arrested.