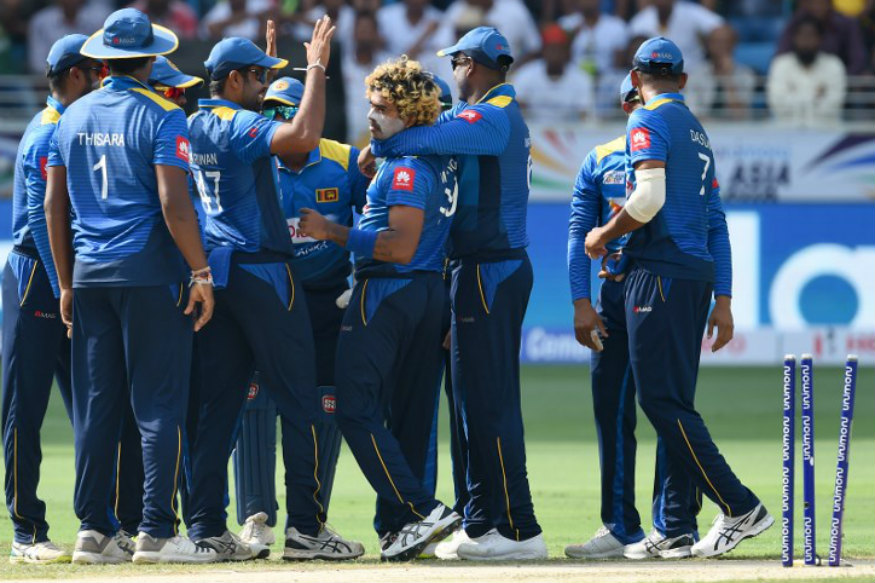 Thirimanne will lead a 15-member ODI squad, while the 16-member T20 squad will be led by Dasun Shanaka.

A majority of international teams have refused to tour Pakistan following a March 2009 militant attack on the Sri Lankan team bus during a Test match in Lahore.