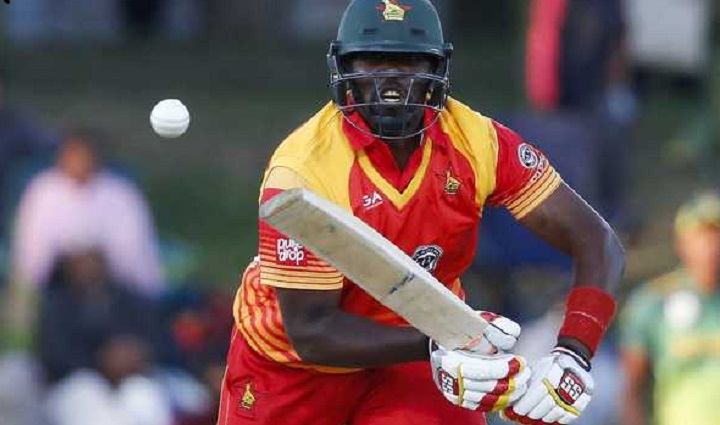 Hamilton Masakadza, who retires after the upcoming tri-series in Bangladesh, valued the support offered by the host board to enable Zimbabwe's participation in the tourney that also involves Afghanistan.

This will be Zimbabwe's first appearance on the field since their suspension by the ICC in July, which effectively ended their chances of being involved in the World T20 Qualifiers. But the suspension doesn't prohibit them from playing bilateral or tri-lateral cricket.

Zimbabwe Cricket had earlier flip-flopped on their involvement in the tri-series, before eventually giving the go-ahead for the tour, facilitated by an accommodating Bangladesh board.

"Bangladesh have shown a lot of support to us. We are very grateful to the Bangladesh Cricket Board that they have given us the opportunity to play cricket again,'' Masakadza told reporters on Tuesday at Mirpur.

"Important thing is now we are playing and looking forward to get back on the field and playing again," he added.

Masakadza expects a stiff challenge from Bangladesh - their morale-crushing Test defeat to Afghanistan notwithstanding. "T20 is obviously played in different conditions. In Test cricket, toss plays an important role. T20 cricket is played on much better wickets and is a shorter format, so we can expect a tough challenge," said Masakadza, although he wasn't taken aback by Afghanistan's performance either.

"I am not surprised at Afghanistan's performance. On this kind of a wicket, winning the toss helps you in winning the game because they have got quality spinners," he said.

Masakadza was hopeful of Zimbabwe making it into the final as he feels that the T20 format suits them the best. "Obviously, we want to make it to the final because this is our strongest suit. The guys are really confident and upbeat about the chances.

"We have some success here as well. Chances are very high but obviously we will be playing against two high quality teams and we want to go all the way," he said.

The series represents a chance for Masakadza to make his final bow, as he prepares to bring down the curtains on his 18-year-old international career. But while Masakadza may have announced his decision to retire, he hasn't really contemplated on life after cricket.

"Definitely it has been a long tough road for me. Enjoyed every moment representing my country. Still a work in progress but I want to slow down. Next series is after the T20 World Cup early next year, so I wanted to step down and focus on myself."