Taapsee Pannu confirms she is in a relationship 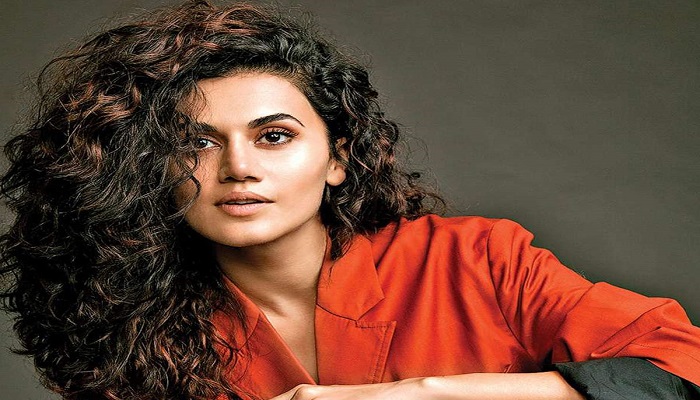 Bollywood actor Taapsee Pannu has revealed that she is in a relationship. She says that her boyfriend is neither a cricketer nor an actor.

Speaking to Pinkvilla in an interview, Taapsee said, “I’m not married and people who are genuinely interested in my life not just to make gossip columns about it, know about it. Whoever is the person in my life is not into the profession where people are more curious about him. He is not an actor or a cricketer. He’s not even from here around.”

Taapsee gave the interview with her sister Shagun who added, “Now, she may have got lucky. Taapsee must thank me because it was because of me that she met him. Honestly, apart from him and another guy who I liked, but I don’t know where from Taapsee finds these weird guys. First of all, they are so ugly.” Taapsee was quick to respond to her sister and quipped, “I have kissed a lot of frogs before meeting my prince.”

Asked about the discussion of marriage at home, the sisters admitted that there are discussions but said they keep “shifting the conversation.” Taapsee also revealed when she plans to get married: “I will get married only when I want to have babies. I want to have kids out of wedlock. I don’t want an elaborate wedding either. It will be one long day with close friends and family. This multiple day thing is too tiring. It will be like a compact one-day thing,” she said.

On the work front, Taapsee was last seen in Akshay Kumar’s Mission Mangal and has her plate quite full with several big ticket projects in the lineup. Anurag Kashyap’s production Saand Ki Aankh is ready for release and will hit theatres in September. Last week, she also began work on Thappad which reunites her with Mulk director Anubhav Sinha.