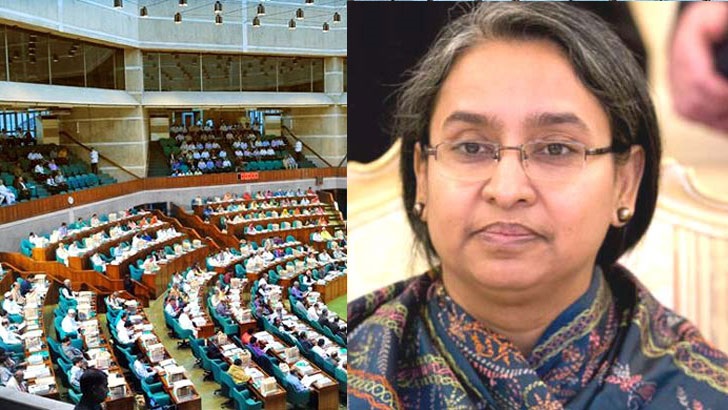 Education Minister Dr Dipu Moni said the first year admission test for the public universities in the country will be brought under a cluster system from next year.

The minister said this while replying to a starred question of BNP MP Harunur Rashid in the national parliament today (Sunday).

She said, “We are working for implementation of the combined admission system. It is expected that all public universities will introduce the system by 2020.”