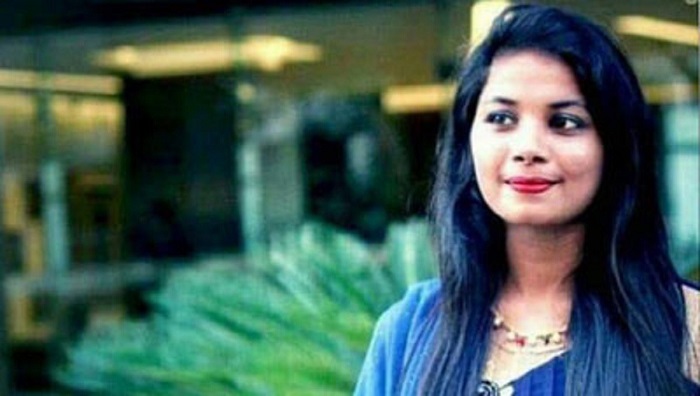 Cox’s Bazar International University has suspended the studentship of a girl following media reports that she belongs to the Rohingya community.

A three-member probe committee was formed on Saturday asking it to submit a report within seven days, the VC added.

According to the video released by DW, Rahima fled Myanmar to Bangladesh with her family in 1992 and was admitted to Baitush Sharaf Jobbaria Academy at Boilapara in Cox’s Bazar hiding her real identity as formal education of Rohingyas in Bangladeshi institutions is restricted.

Rahima was admitted to the university after receiving SSC and HSC certificates and national ID.

The probe body report will be submitted to University Grants Commission (UGC) to take the final decision in this regard, Mujibur added.

Ibrahim Khalil, president of Prothom Alo Bondhushava, Cox’s Bazar district committee, said Rahima was the finance secretary of the committee and was suspended from the post on September 5 and later expelled as she failed to prove her Bangladesh nationality.