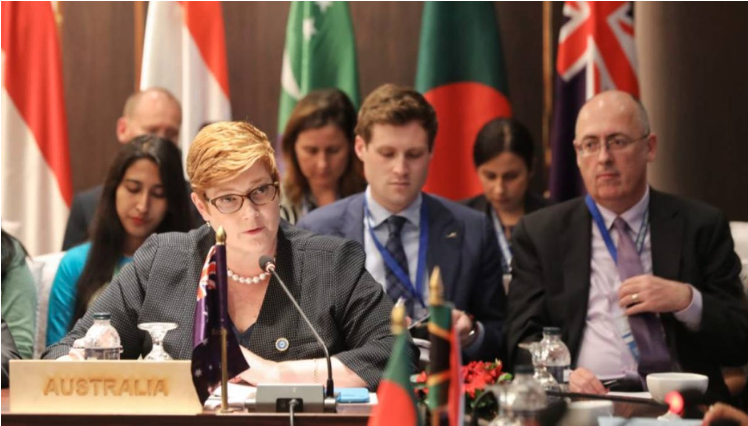 Australian Foreign Minister Senator Marise Payne has announced the establishment of a new Perth-based scientific hub that will allow experts from across the Indian Ocean rim to protect the health of ocean carbon ecosystems such as mangroves, tidal marshes and sea grasses.

Senator Payne made the announcement at the 3rd Indian Ocean Rim Association Ministerial Conference on the Blue Economy held in the city on Thursday.

The hub will be hosted by the Indian Ocean Marine Research Centre at the University of Western Australia.

The Morrison government and the CSIRO will jointly fund its activities with $600,000 over three years.

Senator Payne said about half the world’s mangrove forests are in the Indian Ocean region.

“We collectively have the opportunity to lead the world in using blue carbon for climate mitigation and adaptation, as well as sustainable economic development. Australia is fully committed to working with its partners around the region to protect an ocean that is so vital to our shared interests over generations to come,” she said.

In the coming days, she said, early career scientists and other professionals from member states will be able to apply to visit and work at the hub under a young scientist programme.

The hub will hold a “think tank” symposium in February with a focus on developing blue carbon finance.

“The Indian Ocean is disproportionately important in blue carbon globally. The hub will allow us to accelerate action and go beyond talking about it to doing something about it,” he said.