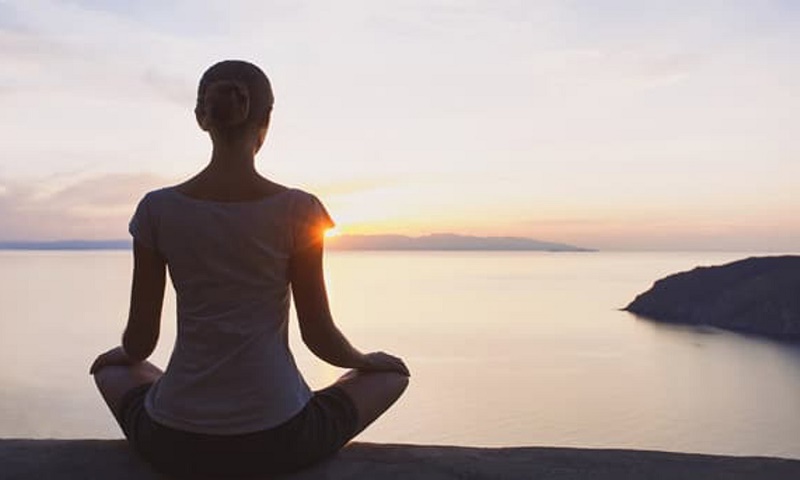 Certain meditation techniques can promote creative thinking, even if you have never meditated before, suggest researchers.

The study published in the journal, ‘Mindfulness’ supported the belief that meditation can have a long-lasting influence on human cognition, including how we conceive new ideas. Besides experienced meditators, also novices may profit from meditation, reports Hindustan Times.

However, the results demonstrate that not all forms of meditation have the same effect on creativity. Test persons performed better in divergent thinking (thinking up as many possible solutions for a given problem) after Open Monitoring meditation (being receptive to every thought and sensation).

The researchers did not see this effect on divergent thinking after Focused Attention meditation (focusing on a particular thought or object.) 40 individuals participated in this study, who had to meditate for 25 minutes before doing their thinking tasks. There were both experienced mediators and people who never meditated before.

The study investigated the influences of different types of meditative techniques on the two main ingredients of creativity.

First that the divergent thinking allowed for many new ideas to be generated. It is measured using the so-called Alternate Uses Task method where participants are required to think up as many uses as possible for a particular object, such as a pen.

And second that the convergent thinking, on the other hand, is a process whereby one possible solution for a particular problem is generated. This is measured using the Remote Associates Task method, where three unrelated words are presented to the participants, words such as ‘time’, ‘hair’ and ‘stretch’.

The participants are then asked to identify the common link.