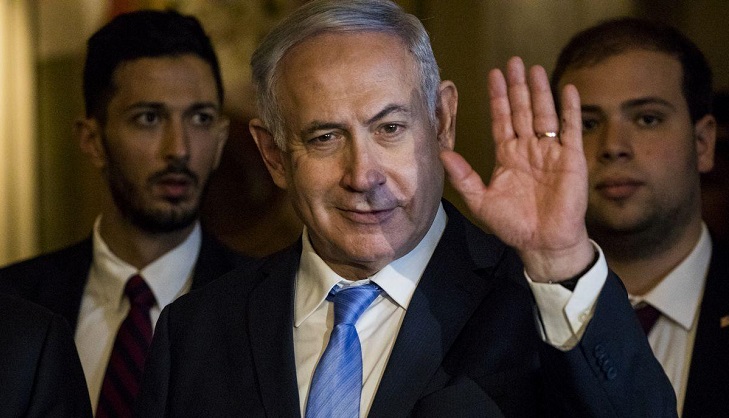 Israeli Prime Minister Benjamin Netanyahu on Monday ordered hundreds of new settler homes to be built near the site of a bomb attack that killed an Israeli teen in the occupied West Bank.

The homemade bomb on Friday near the settlement of Dolev, northwest of Ramallah, killed 17-year-old Rina Shnerb and wounded her father Eitan and brother Dvir in what the military called a terror attack.

Israeli security forces have detained a number of Palestinian suspects but say the investigation is still under way.

An English-language statement from Netanyahu's office said he ordered that plans be submitted at the next meeting of planning authorities for "the establishment of a new neighbourhood in Dolev with approximately 300 new residential housing units".

Settler leaders often say after attacks on Israelis that the right response is settlement growth.

"We will deepen our roots and strike at our enemies," the statement quoted Netanyahu as saying. "We will continue to strengthen and develop settlement."

Netanyahu and his right-wing allies draw signficant support from the settlement movement and they will be fighting what looks like being a tough general election on September 17.

Palestinians sporadically attack Israelis in the West Bank, occupied by Israel since the Six-Day War of 1967, but bombings have become rare.

Around 600,000 Israelis live in settlements in the West Bank and annexed east Jerusalem, next to some three million Palestinians.

All settlements are viewed as illegal under international law, which Israel disputes.