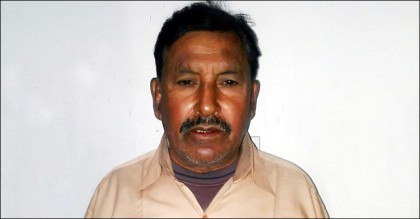 The International Crimes Tribunal will deliver its verdict on Tuesday in a case filed against Md Abdus Samad alias Musa alias Firoz Khan, 61, from Rajshahi for his alleged involvement in crimes against humanity during the Liberation War in 1971.

The three-member tribunal, led by its Chairman Justice Md Shahinur Islam, set the date on Monday.

Previously, on July 8, the tribunal kept the verdict waiting, after the counsels of both sides wrapped up their closing arguments.

Samad was involved in committing five incidents of crimes against humanity at different places of Puthia and Durgapur thanas in the district during the Liberation War.

Samad’s involvement was found in the killing of 15 villagers including ethnic minority group, torturing 21 others in confinement after abduction, looting at least eight houses and torching at least 50 houses.

The accused was a supporter of Muslim League before the Liberation but when the war began, he, as a supporter of Jamaat-e-Islami, joined Rajakar force at Puthia and committed crimes against humanity at different places of Puthia and Durgapur thana areas.