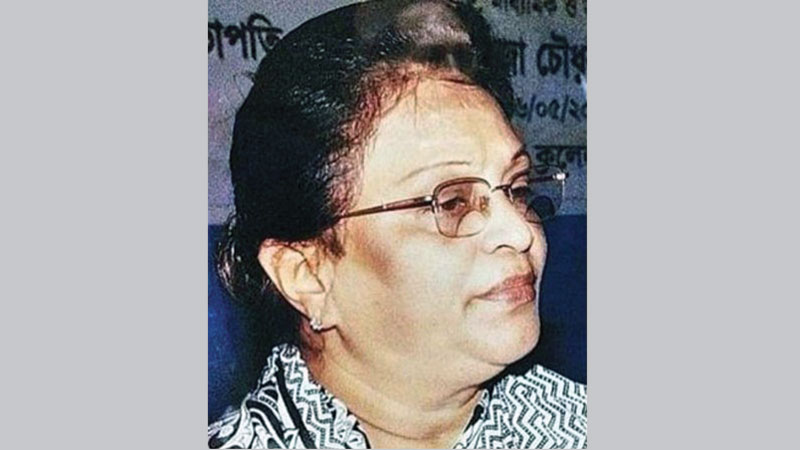 A Dhaka court on Sunday accepted the charges brought against two women believed to be involved in the murder of a former principal of Eden Mohila College Mahfuza Chowdhury Parvin.

After scrutinising the case dockets and other documents, the Metropolitan Magistrate Md Saiduzzaman Sharif accepted the charges.

The charge-sheeted accused are identified as Rita Akhtar alias Swapna, 35, and Ruma alias Reshma, 30, both of them were housemaids of the ex-principal’s house.

Taking cognizance of the charge sheet the Metropolitan Magistrate Md Saiduzzaman Sharif fixed today next hearing in the case.

Police in the charge sheet said the accused people planned and carried out the murder of former Eden Mohila College principal Mahfuza Chowdhury Parvin to loot gold and money.

On Feb 10, police recovered the body of Parvin from her apartment at Sukanya Tower in the city’s Elephant Road.

After the murder, the family reported that their two housemaids went missing along with gold, valuables and money.

On the next day, a case was filed against the two domestic helpers with New Market police in connection with the murder.