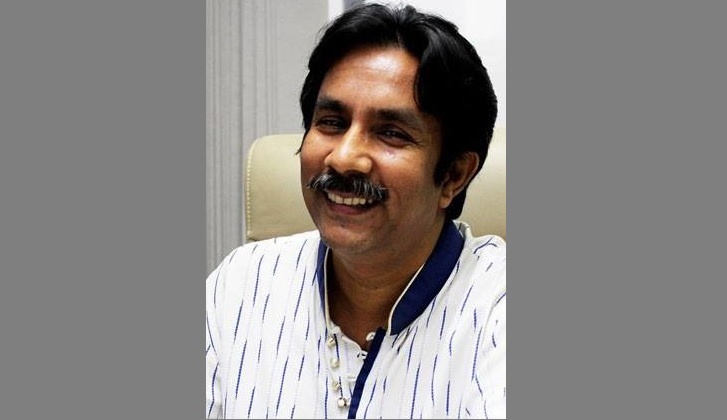 Noted Journalist Zayadul Ahsan Pintu, who made extensive research on post-1975 killing of the armed forces members, has said General Ziaur Rahman forced the then tribunal judges to read the pre-written judgment of capital punishment signed by him, reports UNB.

Following the assassination of Bangabandhu Sheikh Mujibur Rahman on August 15 in 1975, General Zia, founder of BNP, became the army chief and then took over power and became the President of Bangladesh.

Drawing on his research, Pintu said Zia had unleashed a killing spree in the armed forces during his time aiming to purge of the freedom fighters in the force.

He was speaking at a special discussion on the ‘locked chapter of history -1975-1996’ organised by the Center for Research and Information (CRI) at the Bangabandhu Memorial Trust Auditorium.

He also pitched for forming of a ‘commission’ to look into the details of those dark days, a proposal which was supported by Nuzhat Choudhury, daughter of martyred intellectual Abdul Alim Chaudhury, and former state minister Tarana Halim.

Referring to his research based on which he written a book in 1997, Pintu said he talked to the judges of tribunal and learnt how hastily the executions were carried out.

“I still get call from the family members of those killed during that time,” he said, giving a recent example when a 42-year-old man came to his office after hearing the speech of Hasanul Haq Inu in parliament where the MP cited Pintu’s name of knowing the fact referring to those murders.

“He cried for 10/12 minutes before saying anything. And then said I came to you to know the date of my father’s death. After 42 years, searching all my research files, I told him its November 27 and his father was hanged in Cumilla central jail. He burst into tears,” Pintu said. “This is just one example. You can’t image those days,” he told the youths.

Every night there was curfew in the town and hanging was going on in the central jail between 12am and 4am, Pintu said, adding that there was a long list and they were racing against time.

“It took 30 minutes to hang one person. In one night, they could hang eight people. And for that many were sent to Cumilla, Bogura and Rajshahi jails. They even cut tendon to expedite deaths. I have the proof, it’s not merely a research,” he said.

He said he talked to the executioner of the Cumilla jail when said had said he hanged 92. “Of the total 480 hangings in Bangladesh, Ziaur Rahman hanged 280 and all of those were members of the armed forces.”

Looking into this dark chapter, the journalist said the government can form a commission to know the details of those mass killing in the armed forces.

“Each and every officer told me that General Zia singed the death sentence order from the dining table with fork in his one hand. He even signed from the airport on his way abroad,” he said, adding that he did that so that they can hang them quickly and it was a regular affair.

The researcher also claimed that BNP leader Mir Shawkat Ali told him that they had killed 1,130 personals in the military. “They were ordered to shoot them. He told me that over 90 percent were freedom fighters. His (Zia’s) mission was to eliminate freedom fighter soldiers. He promoted non-freedom fighter officers.”
Speaking on the occasion, Nuzhat Chowdhury also called upon the government to form a commission to know the details of the dark chapter.