Nick Jonas finds an ‘accurate’ similarity between him and Govinda 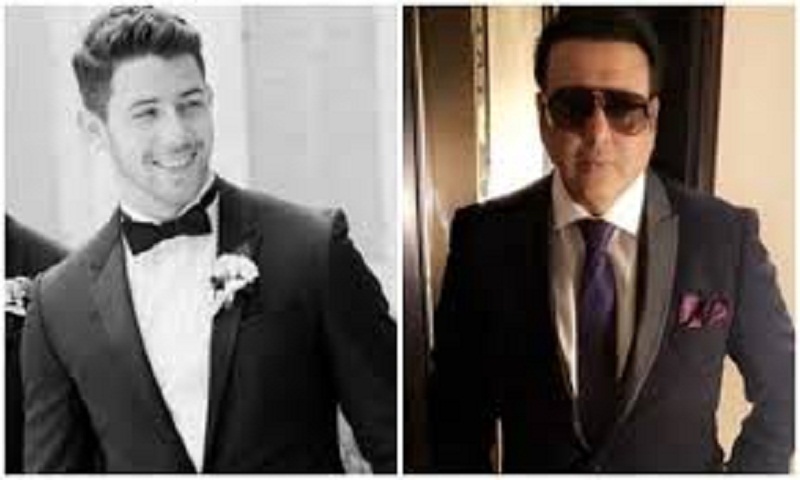 Priyanka Chopra Jonas has often talked about her husband Nick Jonas being a fan of Bollywood music and it is her husband’s new “hype music”. We have also seen the American singer groove on a Govinda song in one of Priyanka’s Instagram stories. Now, in his latest Instagram story, Nick seems to be inspired by dancing star Govinda’s dressing sense.

The latest Instagram post of Nick features Govinda. The singer who is on the ‘Happiness Begins’ tour with brothers, Kevin and Joe, shared a collage of his and Govinda’s photo. With the caption, “Accurate”, Nick draws similarities between his look from the “Only Human” music video with that of Govinda from his 1995 film Coolie No 1, reports The Indian Express.

After this, it seems the American singer is smitten by Bollywood, courtesy his wife Priyanka Chopra.

On the work front, the singer had a hit concert at the Webster Hall in New York with his brothers on Tuesday. There, the trio enthralled the audience with their performance on their hit songs including “Burnin’ Up,” “That’s Just the Way We Roll,” and “Only Human.” From all the photos and videos which are being shared from the concerts of the Jonas Brothers, it seems Nick is having a blast with his brothers.