US to promote religious freedom everywhere; thanks Bangladesh 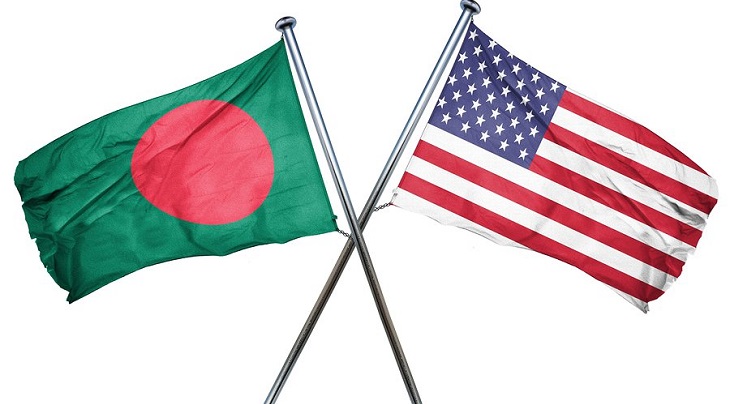 The United States on Friday said it joins the international community in welcoming the United Nations’ decision to designate August 22 as the International Day Commemorating the Victims of Acts of Violence Based on Religion or Belief, reports UNB.

“The United States resolves to defend and promote religious freedom everywhere,” said the US Embassy in Dhaka in a press statement as the world formally recognised the victims of persecution based on religious expression.

The US recognises the open, constructive, and respectful debate of ideas, as well as interreligious, interfaith, and intercultural dialogue, at the local, national, regional, and international levels, can play a positive role in combating religious hatred, incitement, and violence.

“We thank the government of Bangladesh for participating in the second Ministerial to Advance Religious Freedom and view the forum as a catalyst to further dialogue on this important topic around the world,” the statement reads.

The Ministerial, held in Washington July 16-18, 2019, brought together more than 1,000 members of civil society and 105 representatives of foreign governments and international organisations in the largest human rights conference ever hosted by the US Department of State, to discuss religious freedom challenges and identify concrete actions to combat religious persecution and discrimination.

“We’ll always continue to stand for the freedom to live, to work, and worship according to the dictates of your conscience. And freedom of religion will always be an American anthem,” the statement said quoting US Vice President Mike Pence as saying during the Ministerial.