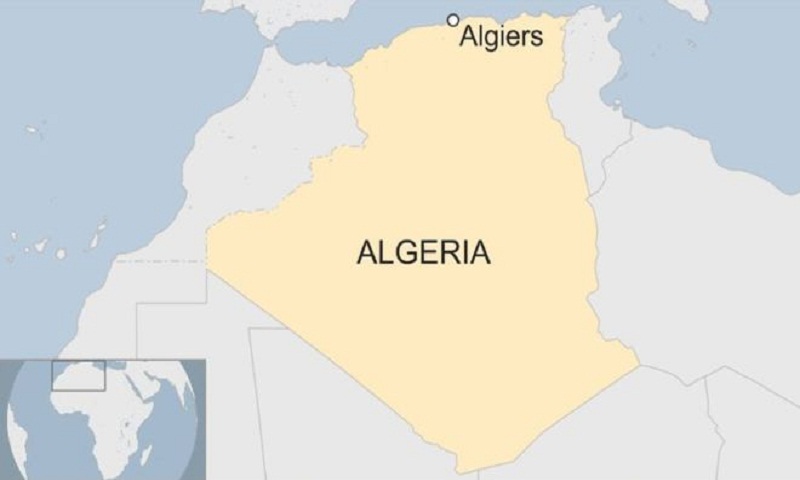 At least five people have been killed in a stampede at a rap concert in the Algerian capital, reports say.

Thousands had gathered at a stadium in Algiers to see rapper Abderraouf Derradji, better known as Soolking, perform when a stampede is said to have broken out at one of the entrances, reports BBC.

Further details about the incident were not immediately available.

Video footage posted on social media showed medics carrying a person believed to be a victim of the stampede on a stretcher outside the stadium.

The concert went ahead and was carried live on an Algerian TV channel.

Algerian musician Soolking has not yet commented on the incident on social media.