No shortage of banned items in Khulna markets 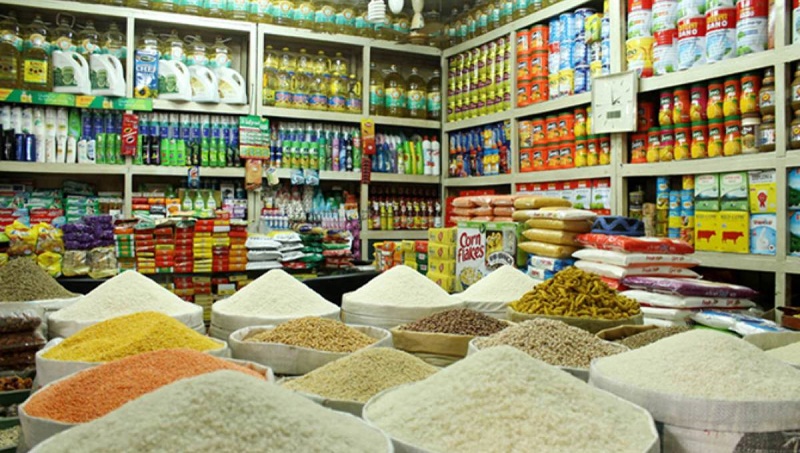 Rice bran oil of a company is being sold at the markets here allegedly mixed with pig fat, creating panic among consumers.

A buyer while visiting a departmental store named ‘Kenakata’ at Rupsha traffic intersection in Khulna metropolitan city asked the sales staff as to why this brand of cholesterol-free fortified rice bran oil is stored at the shop.

Is it true that Rab members seized 2000 tons of pig fat from the factory of the company, he raised question.

“Is it that. Then of course I will return the product whenever the company people come,” said a sales person.

Not only the rice bran oil but other food items banned by the High Court for two times, flood the Khulna markets.

On August 3, a mobile court in a drive in a outlet of KBC Agro Limited, an edible oil and various food manufacturing company, at Dhamrai in the capital seized about 2000 tons of banned pig meat, bone and fat worth 11 crore taka. The factory was fined Tk 75 lakh and sealed.

Besides, the High Court ordered withdrawal  of 52 consumer goods from the market on May 12 which failed BSTI test. At the same time, the court ordered Safe Food Authority and National Consumer Rights Protection Directorate to take effective measures against those who are still selling these food items and supply.

The biggest wholesale shop of the region – Borobazar, various departmental stores and the shops at the lanes, by-lanes and the locality are flooded with these banned products.

On June 11, in a notification BSTI instructed the companies to withdraw 22 products from the market within 72 hours.

After banning 52 products, 22 more items were banned in the first phase due to low-quality, but these food stuffs are being sold in the markets of Khulna region.

The 22 products include Pran Dairy premium brand ghee, spices of Square Food and Beverage and salts of various companies.

Besides, BSTI has cancelled the licenses of powdered turmeric of Three Star Brand of Three Star Flower Mills and Khushboo Brand ghee of Agro-Organic for being low-quality. However, these goods were on sale in Khulna markets.

SM Nazimul Islam, Deputy Director of Khulna divisional office of National Consumer Protection Directorate, said, “ The companies concerned whose products were banned by the court, have been asked to withdraw their items from the market. Drives will be conducted against them if these items are found in the markets.”

“Everyone must realise that if gunshot is fired, then only one person dies while the nation faces premature death due to adulterated food items,” he added.

Advocate Enayet Ali, President of Consumers Association of Bangladesh Khulna district unit, said, “The court said that Bangladesh has turned into a country unfit to live in regards to food safety. The state has failed to ensure our food safety.”