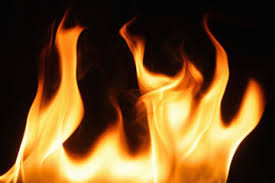 The fire that broke out at a Pump House in Marin gate Rashid building area of Chattogram on Friday morning has been brought under control.

The fire was brought under control at around 10:00am, Jasim Uddin, deputy director of Fire Service and Civil Defence said.

Earlier, the fire broke out at the pump house around 9:00am.

On information, two fire fighting units rushed to the spot and brought the blaze under control, Jasim Uddin said.

No casualties have been reported.

Properties worth around Tk 1 lakh were damaged in a fire, Jasim Uddin said.