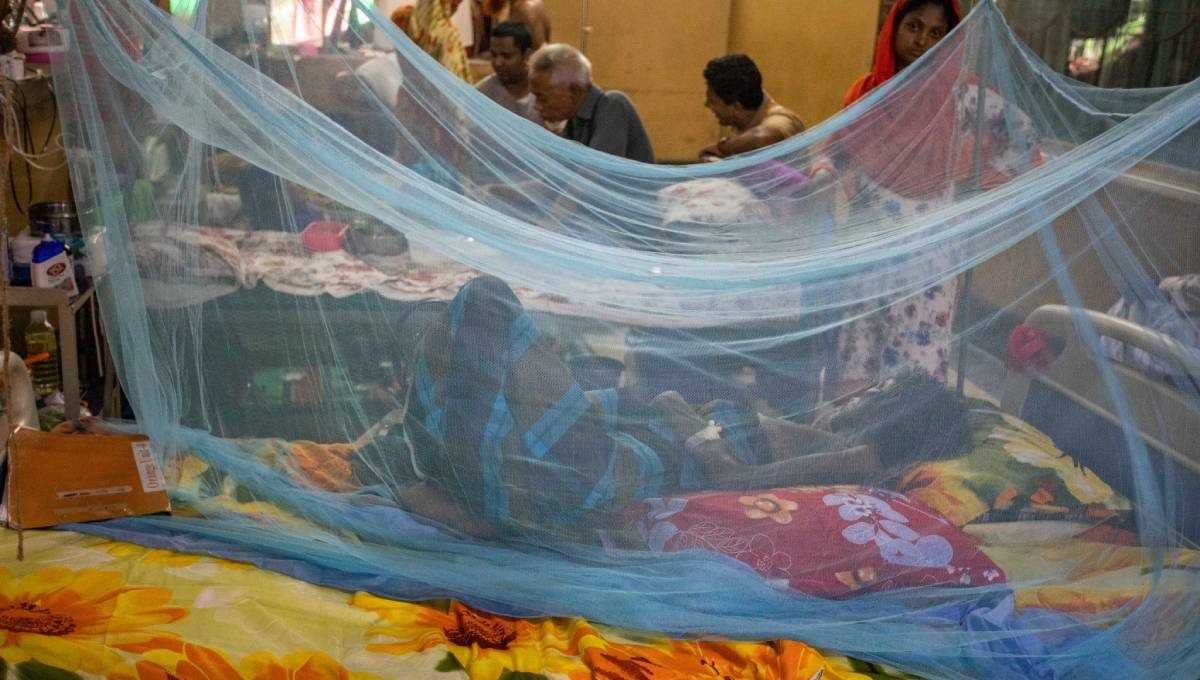 Three more people, including a woman, have died of dengue in the capital while the fresh infections marked a slight rise across the country.

Nila’s relatives said she was diagnosed with dengue during Eid-ul-Azha vacation and admitted to the DMCH on August 16 as her condition deteriorated where she died while undergoing treatment at the Medicine department.

A grade six student of a school in the capital died of dengue at Apollo Hospitals on Tuesday.

The deceased was identified as Shahmun Siraj, 27, a student of Milestone School at Uttara in the city, son of Mamun Siraj.

He breathed his last at Intensive Care Unit (ICU) of the hospital this morning while undergoing treatment.

Shamun Siraj’s relatives said Siraj was admitted to the hospital on August 18 and later, he was shifted to ICU on August 19 as his condition deteriorated.

Of the new infections, 711 were recorded in Dhaka alone while 915 in other parts of the country.

Currently, 6,278 dengue patients are currently undergoing treatment at different hospitals and clinics, according to the Health Emergency Operation Centre and Control Room of the Directorate General of Health Services (DGHS).

Since the beginning of this year, 57,995 patients infected with dengue were hospitalised and 51,670 of them were discharged after treatment, it sad.

The government has so far confirmed the deaths of 47 people although unofficial estimates suggest the death toll is much higher.