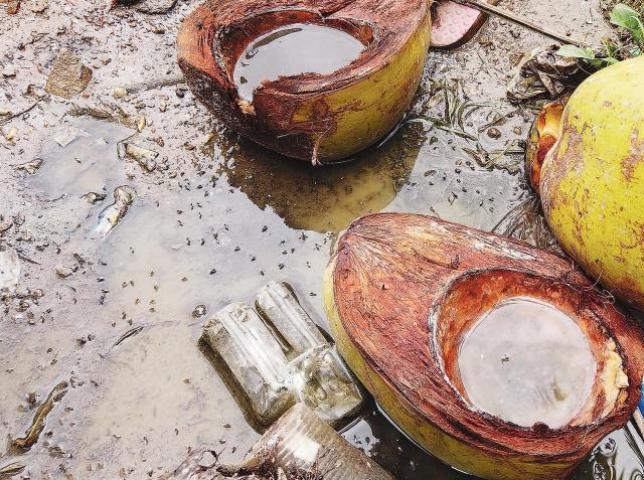 Mobile courts of Dhaka South City Corporation (DSCC) on Wednesday fined owners of 13 buildings Tk 1.70 lakh after finding Aedes mosquito larvae in and around their establishments.

The team visited 28 houses and fined the owner of an under construction building of Standard Builders’ Tk one lakh and an owner of a building of Free School Street Tk eight thousand as they found Aedes larvae there.

Another drive was led by Executive Magistrate Babar Ali at Azimpur Madhya Colony and he fined Tk 25,000 each to the manager of Nurani Construction and the Engineer of Padma Construction Associate.

Executive Magistrate Udayan Dewan led a drive at Shubash Bose Avenue. They visited 60 houses and two colleges and fined an owner of the house Tk 5000. Besides, two other owners were fined Tk 5000 each on Doaganj and R K Mission road.