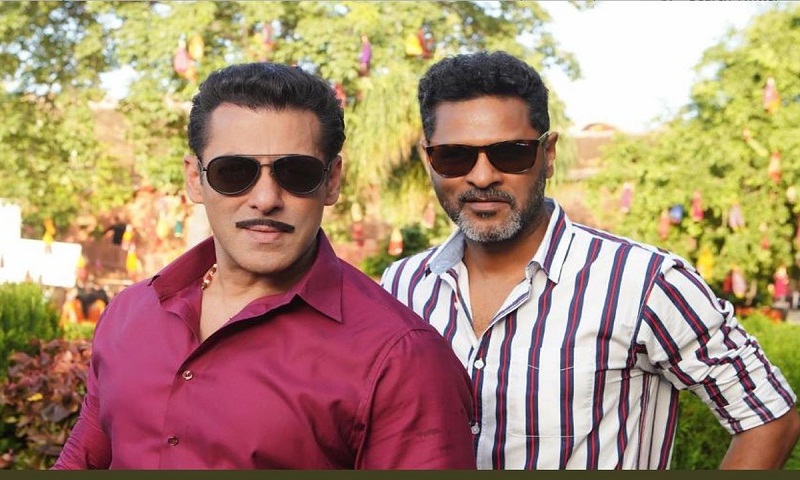 The release date of Salman Khan starrer Dabangg 3 has been confirmed. The Dabangg megastar announced the news on social media.

On his official Twitter handle, Salman shared a picture with his director Prabhu Deva and captioned it, “Chulbul Pandey coming to you on 20th Dec in hindi, kannada, tamil and telugu! #Dabangg3.”

Dabangg 3 will also feature Sonakshi Sinha who will reprise her role of Rajjo-Chulbul Pandey’s( Salman Khan) wife- in the film. Dimple Kapadia, Arbaaz Khan and Mahie Gill will also return to play their roles of Chulbul’s mom, brother and sister-in-law respectively, reports The Statesman.

Pramod Khanna has been brought in to play Chulbul’s father to replace late actor Vinod Khanna.

Prabhu Dheva is reuniting with Salman Khan after 10 years. They had last collaborated together on Wanted in which Salman had essayed the role of an undercover cop.

Meanwhile, Salman has started shooting the last leg of the film in Jaipur. He is also juggling the promotional shoots of Bigg Boss Season 13.