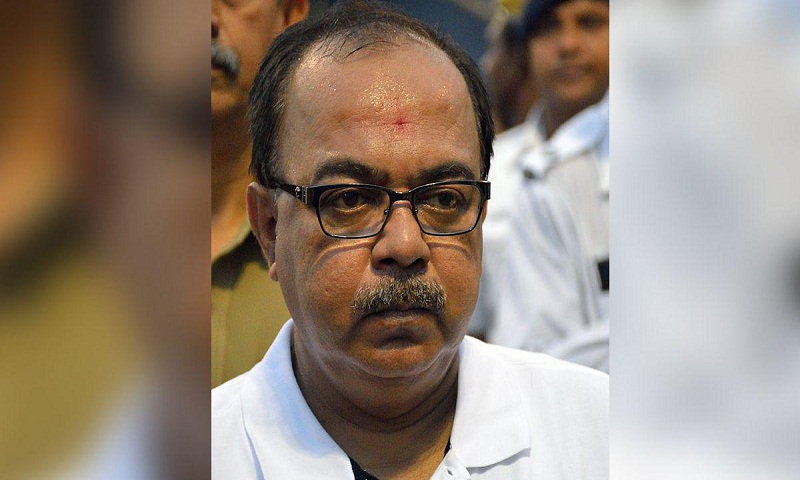 TMC MLA and former Kolkata Mayor Sovan Chatterjee, who joined BJP on August 14, on Tuesday said he is ready to contest against West Bengal Chief Minister Mamata Banerjee in the next state Assembly polls if the saffron party wants it.

The comment came in the presence of state BJP president Dilip Ghosh who along with other party leaders felicitated him at state party headquarters, reports The Indian Express.

“When I was in TMC, I was a loyal soldier of the party and Mamata Banerjee. Now I have joined the BJP and will be its loyal soldier. I will do whatever my party asks me to do. If they ask me to contest against Mamata Banerjee in next election I will do so,” Chatterjee told reporters during his first news conference as a BJP leader.

He dismissed allegations that he had switched over to the saffron camp to save himself from CBI interrogations in the Narada scam.

He is a four-time TMC MLA and two-time mayor of Kolkata Municipal Corporation besides being a state minister.