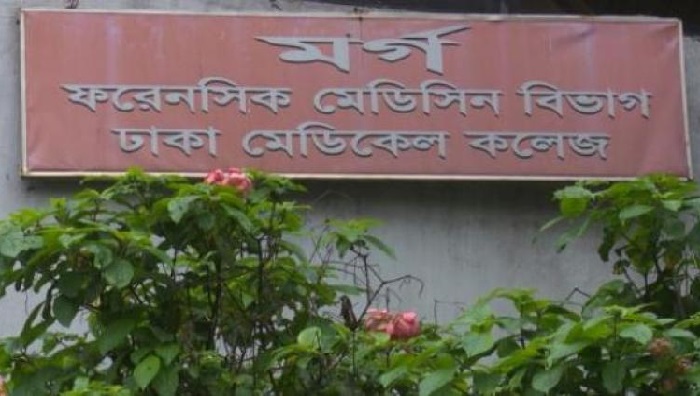 Teenage girl Asma Akter, 17, who was found dead in an abandoned train compartment at Kamalapur Railway Station yesterday, was raped before she was strangled, a doctor said on Tuesday.

“Asma was strangled to death,” he said. “There were several injury marks on her body.”

Police recovered the body of Asma, daughter of Abdur Razzaque of Panchagarh Sadar upazila, from the toilet of an abandoned train compartment around 10:30am on Monday and sent it to DMCH for autopsy.

Asma’s uncle said she had been missing since Sunday after eloping with Badhan, son of Bhutto Tayar, of Panchagarh Sadar upazila. The boy too could not be traced since then.

He doubted that Bnadhan might have taken Asma to Dhaka with him and killed her there.