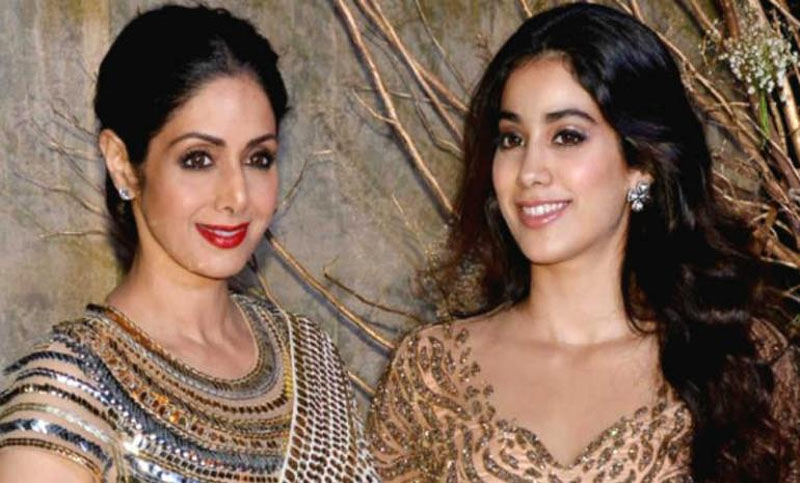 Bollywood actress Janhvi Kapoor is keen to do films down South in India, just like her mother Sridevi. According to a source, The Dhadak actress had been receiving offers from the South well before her Bollywood debut, and she is considering to perform several of those movies.

The source adds that many filmmakers from the South were keen to launch Janhvi as well, but she chooses to be launched in Hindi cinema first. Meanwhile, Janhvi’s father Boney Kapoor recently produced a South film Nerkonda Paarvai, which is a remake of the Bollywood film Pink.

In an emotional statement, he also said this film will be an ode to Sridevi.

A source close to Boney reveals, “Boney would be more than happy to see Janhvi doing films down South, considering it was her mother’s territory when she started off.”

There are also reports that Janhvi is in talks to do Vijay Deverakonda’s next film. She is currently busy shooting for the Gunjan Saxena biopic, Rooh Afza, and Ghost Stories.