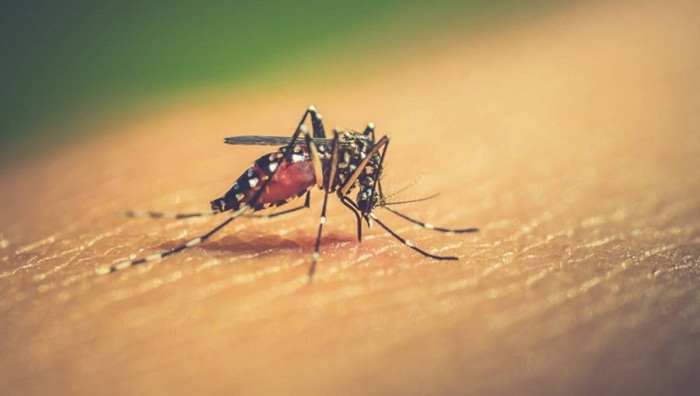 At least 12 new patients were diagnosed with mosquito-borne disease dengue in Bagerhat in the last 24 hours till Monday morning.

Bagerhat Civil Surgeon Dr GKM Shamshuzzaman said the number of dengue infected patients is increasing in the district and 14 of them are undergoing treatment at Bagerhat Sadar Hospital and upazila health complexes.

Since July 27, 102 people were admitted to different hospitals with dengue fever, he added.

Shamsuzzaman said the hospitals have opened special corners for dengue patients to provide treatment and suggestions.

At least 1,706 new patients were hospitalised in 24 hours till Sunday morning across the country, according to Health Emergency Operation Center and Control Room of the Directorate General of Health Services (DGHS).

The rate of new infections fluctuated around the last week even though it showed a slight fall on Friday and Saturday but increased again on Sunday.

Meanwhile, the number of new infections in district level also increased in the last 24 hours from Saturday’s 839 to 972 on Sunday.

Currently, 7,168 patients are undergoing treatment at different hospitals and clinics, less by 7 percent than Saturday. Of them, 3,668 are hospitalised in the capital and 3,500 around the country.